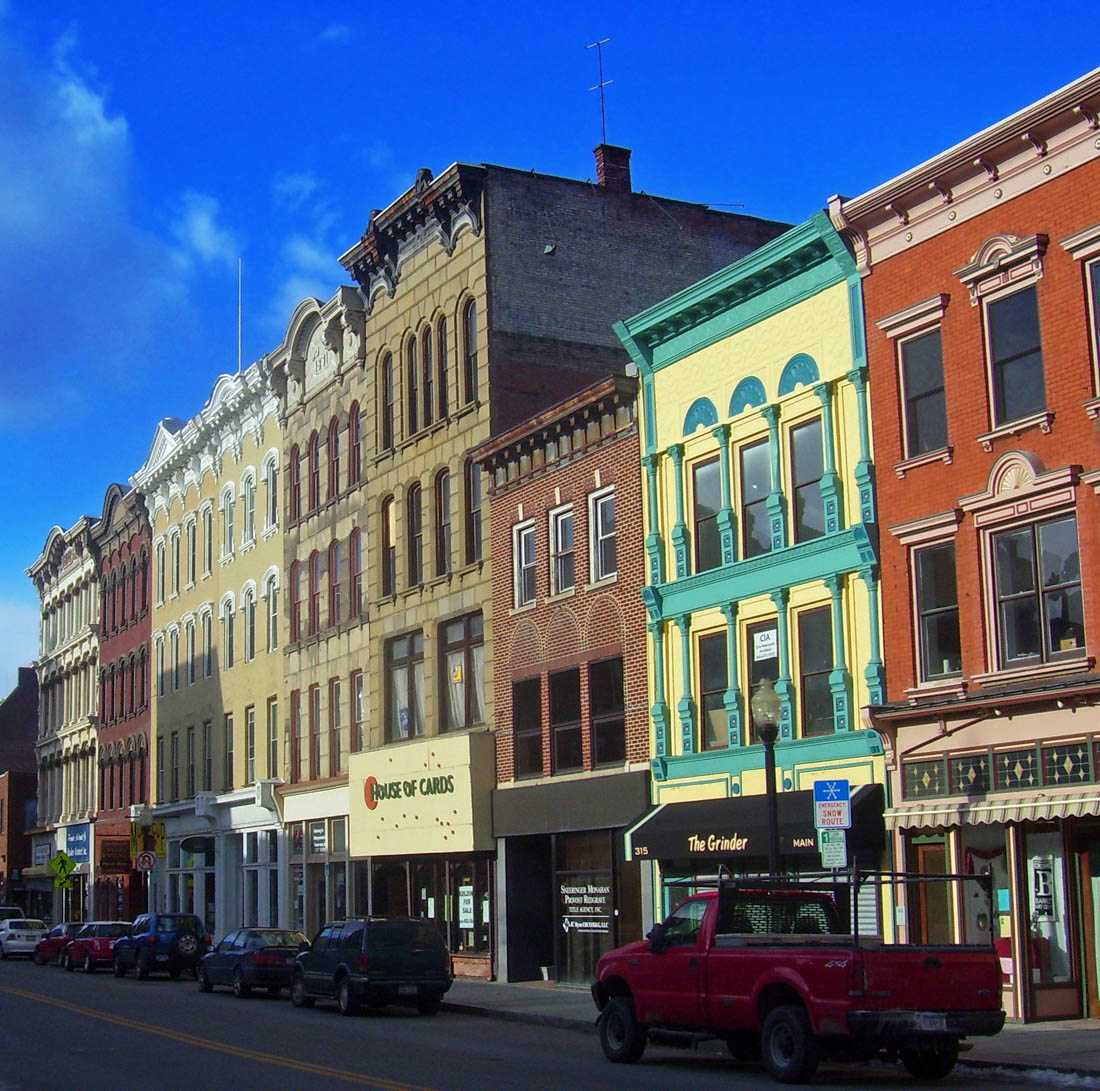 What Are They Up To Now?

In last semester’s very popular African Americans in the Hudson Valley class, we heard from two elected officials and changemakers – Barrington Atkins, a County Legislator from Poughkeepsie, and Kamal Johnson, the Mayor of Hudson. These two relatively young men of color are in historical positions of political power. As the first Black assistant minority leader of the Democratic legislature, Atkins has made history. (It is worth noting that the Democratic minority leader, Yvette Valdes Smith, is the first Latina in that position.) In Columbia County, in Hudson, Kamal Johnson, elected mayor in November 2019, is the youngest mayor the city has had and its first African American mayor. Both Atkins and Johnson talked about their plans and the challenges they faced in our Fall 2021 class African Americans in the Hudson Valley Then and Now. We followed up with them in the new year.

A Focus on Awareness

The November 2021 elections led to an even smaller Democratic minority in the County Legislature, with Democratic representation shrinking from 10 of 25 seats to 8 of 25 seats. In his Bard LLI class presentation, County Legislator Barrington Atkins mentioned that the imbalance of power led to many measures passing the legislature with no debate whatsoever. This has led Atkins to double down on his efforts to make the community aware of what is going on in the legislature. “There’s a lot going on that’s shaping the future of Dutchess County that people are unaware of. People need to know what they are voting for and voting on.” He is also working to engage the community with their service providers. With two other legislators, he brought providers of mental health services together with the people and families they serve. The event “Shut Up and Listen” began with a go-around of stories from participants and highlighted the racial disparities in mental health treatment. We can expect more of this kind of work with the grassroots from Atkins.

Getting the Job Done

Hudson Mayor Kamal Johnson did not have to stand in the 2021 elections, but Columbia County, like Dutchess, saw an upsurge in Republican votes. Johnson said it was “. . .disappointing, but we have the people in place we need to get the job done.” Johnson remains focused on creating the space for people of all incomes to live in the rapidly gentrifying city. He’s been more successful than many city mayors in building affordable housing, and the city is working to develop a citywide affordable housing plan. Hudson’s universal basic income experiment has just concluded its first year with 55 participants. The results were very positive, and the plan has been expanded to include another 15 families. With funding coming from private sources, it is a demonstration program aiming to prove the benefits of a small basic income grant in stabilizing peoples’ living conditions. Johnson’s two big goals for the year are to provide temporary housing for people displaced and to build out the city’s wellness programs—an approach to providing preventive services that grew out of police reform.