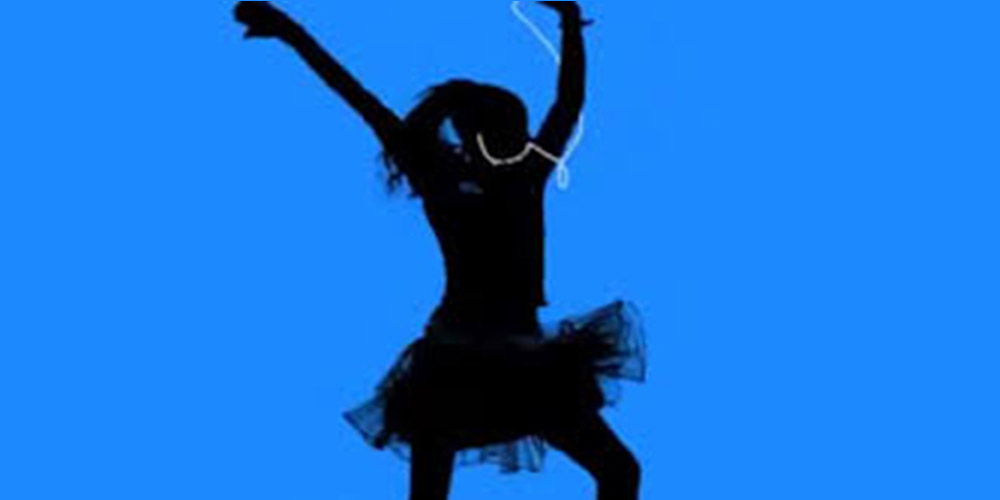 IMAGES THAT CHANGED OUR WORLD: THE 1960s

Our generation grew up with certain core beliefs: the United States was good, the Soviet Union evil; democracy was good, communism bad; God favored the United States; we would be wealthier than our parents; the future was bright. As we came of age in the 1960s, certain images shattered our complacency. Among them the presenter will explore the 1959 VW Beetle; the burning monk in Saigon; Jackie Kennedy on Air Force One in 1963; civil rights marchers in Birmingham and the Pettis Bridge outside Montgomery; a despondent LBJ; the Watts, Newark, and Detroit riots; NASA’s view of Earth from space on the cover of the Whole Earth Catalog.

Mark Lytle is the Lyford Paterson and Mary Gray Edwards Professor of History Emeritus at Bard College and the author of America’s Uncivil Wars: The Sixties Era from Elvis to the Fall of Richard Nixon.

The presenters will screen selections from the feature-length documentary Invisible Chess: The Jason Goudlock Story. They will discuss the criminal justice issues it raises, challenges they faced in making the film, and discoveries they made along the way.

Samuel Crow is a filmmaker who has won multiple awards for his documentaries and music videos. Bill Nichols is a retired English teacher who served on a criminal justice committee with the American Friends Service Committee and has written about prison reform.

ll presentations are in Bertelsmann Campus Center, Weis Cinema. Registration is NOT required.

The Down the Road Café in the Campus Center will be open serving lunches and beverages. Tables are also available for lunch brought from home and elsewhere.

LLI members and presenters may bring individual guests and are welcome at every presentation. The Bard community of faculty, staff and students are also welcome.

Presentations canceled due to inclement weather will not be rescheduled. We will use the Red Hook School System for closings; call their information line at 845-758-2241, visit their website at redhookcentralschools.org or cancellations.com.