A Lifeline to Lifetime Learning 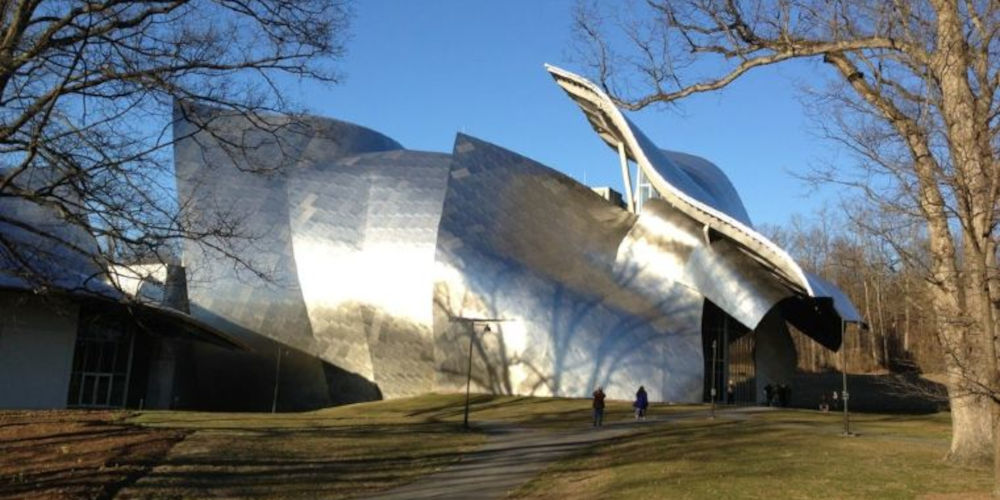 The World of Before

I have such clear images in my memory of the World of Before, like photographs of a lost world, they drift up in my mind from time to time.

Sunday, March 8th: a gorgeous concert by the Bard Conservatory Vocal Arts students, “Rest in Pieces, in Memory of Opera,” at the Fisher Center on Bard campus. My friend leans over to me after and says quietly, “I think this is the last concert I will be going to for a while.” My mind refuses to process the meaning of her words, she is fear-mongering, I think, but I say nothing.

Tuesday, March 10th: I dash up to a committee meeting at Bard that I do not realize has been canceled. My friend is there too and we stand uncertainly at the entrance to the Alum Center as Bard administrators surge around us toward a meeting of their own. Some momentous decision is about to be made.

A day later on Wednesday, March 11th: the world has locked down and our LLI Spring Semester has been canceled. Bard students are on their way home. A case of the virus is found on campus and our LLI group is felt to be “at-risk” and asked not to go onto the campus at all.

Suddenly, everyone is talking about something called Zoom that I have never heard of before. I manage to log in to a Bard panel discussion of the situation and my Zoom does not crash. Clever minds at LLI come up with a long, long list of events suddenly gone “virtual” that we can all attend from the boring but safe comfort of our homes and computers. The Conservatory’s Beethoven Bash to celebrate Ludwig’s 250th birthday is pulled off virtually at the end of March, only two weeks later than originally planned.

Setting up Zoom for LLI

April and May: A blur of Zoom meetings, we stumble around in this new medium and gradually begin to feel at home in it. The LLI Online Team is formed and we begin planning for our Annual Meeting, train, rehearse, ease everyone over their camera shyness, fix those camera angles, let’s see your smiling face, not the top of your head or up your nose. It worked! Our Annual Meeting is done and dusted; can we pull off SummerFest in June?

More training, rehearsals, how many of our presenters have ever used Zoom before? A new form of class manager called a session manager is born and trained for each course. Along the way we write up Zoom guides for newbies, six or eight of us write tips for Zoom and guides for specific things we need to know in Zoom. (If you are interested, you can find all of our guides on the LLI web site, in the Membership section.)

Friday, June 5th, end of the first day of SummerFest 2020: the Online and Session Manager teams collapse in absolute euphoria. It worked! It all worked better than we even hoped! Best SummerFest attendance ever, our students had very few problems getting in after all the practice sessions, some classes stayed in Zoom after the “end” of class, asking questions, offering comments, one class stayed an extra 45 minutes to enjoy each other’s company.

July and August: Gasp, exhale, inhale, regroup.  Fall semester in Zoom? We can do this. Three times as many courses as in June? We can do this. Time to recruit more Session Managers and off we go…. Funny thing that I have noticed:  our many weekly meetings seem more intimate than sitting around a table in the Campus Center or the Alum Center. All the endless emails help us get to know each other. I feel closer to these folks working with them virtually than I ever have.

So, now, almost six months into this adventure in virtuality, what is Zoom, this tool for virtual meetings that I had never heard of before March? This tool that brings us together in new ways we never imagined? Well, I say “Zoom is a Lifeline to Lifetime Learning.” Join us in Zoom; whatever the Next World holds, we will be there for you!